A New Family and Consumer Sciences Teacher Arrives at Arrowhead 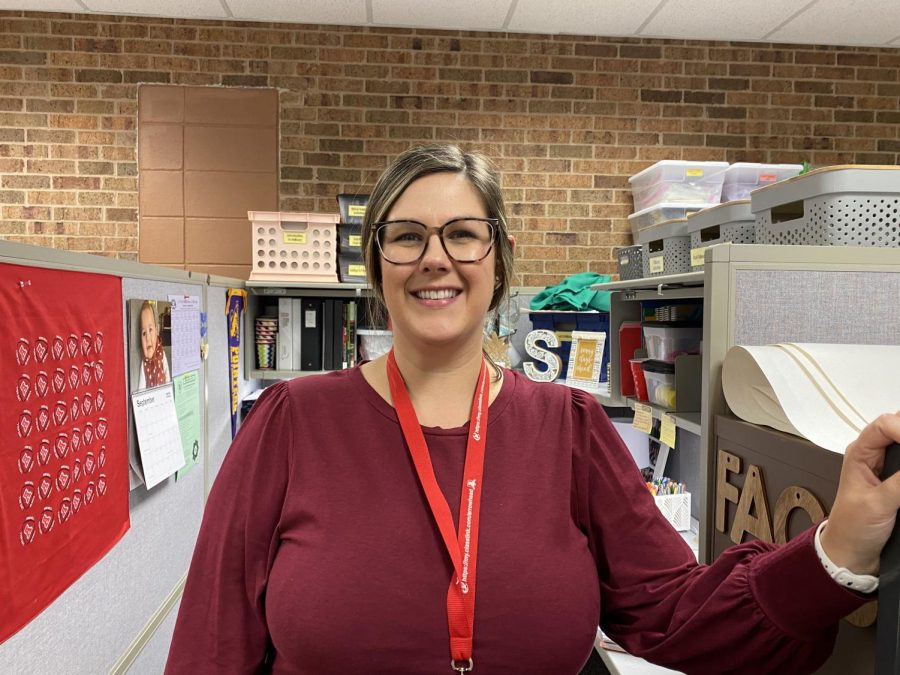 Green Bay High School was where Stewart started her teaching career.  Spending eight years as a teacher in Green Bay, Wisconsin, Stewart moved between multiple high schools.  These schools would have her move from one to another as they needed her, throughout the semesters and years.  She also taught night classes to high school students that were in juvenile detention centers.

Stewart decided to move to South Eastern Wisconsin to accommodate her husband’s job change and relocation.  This move made her decide to start a new teaching job at Mukwonago.

Stewart spent four years teaching at Mukwonago High School before she decided it was time for a change.

After being a teacher for twelve years total, Stewart moved to Arrowhead High School for the start of the 2022-2023 school year.

Stewart graduated from the University of Wisconsin-Stevens Point with a major in Family and Consumer Sciences and a minor in Nutrition.  She originally started as a dietetics major, thinking she wanted to work with people who had specialized diets and switched to a major that would allow her to be a teacher.

Stewart said, “I originally thought that when I was young I wanted to be a chef, and then I didn’t want to work on nights or weekends.”

She said she knew that she always wanted to do something related to culinary and was always somewhat interested in teaching.

One food and nutrition student, Ashley Kudis, said, “I like her teaching methods, one of my favorites that she uses is allowing us to work with others and use our resources,” and she also recommended her to future students.

Stewart says she is happy with the change and enjoys the staff and students at Arrowhead.