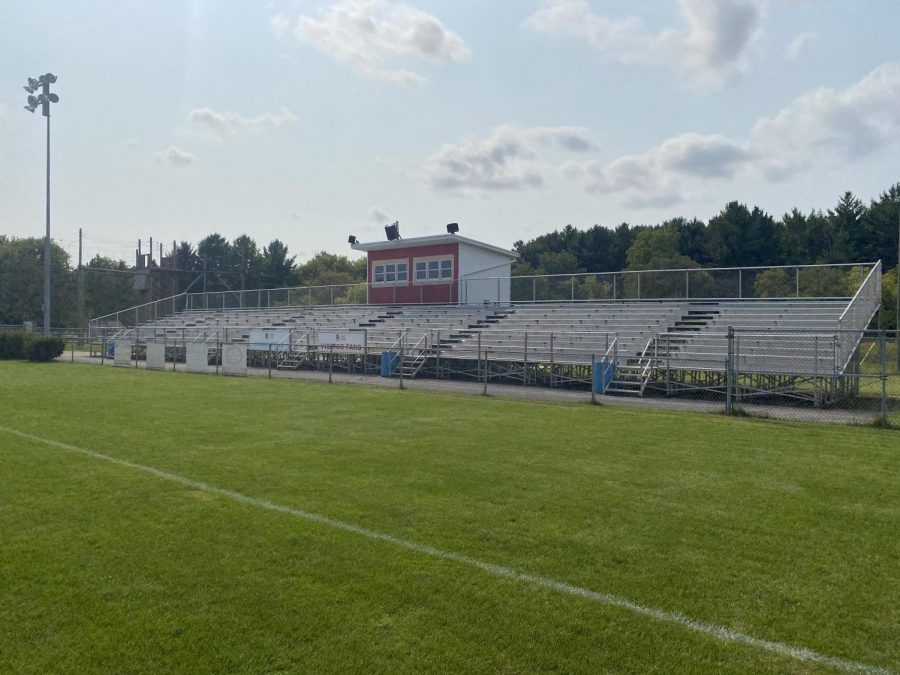 The state tournament for boys soccer has begun and the Arrowhead Boys team has come out of the gates firing. In their regional game on Saturday Oct. 24 th, they took home the win. The Warhawks defeated the Chargers of Hamilton in overtime by a score of 2-1.

Hamilton scored first late in the first half and took a 1-0 lead heading into halftime. But early in the second half, Arrowhead sophomore Owen Marshal knocked in a goal to tie that game at 1-1. This score remained unchanged through the rest of the second half. In overtime, the senior from Arrowhead Andrew Gryglas took control and scored the go ahead goal. The Warhawks defense then held off the Chargers until the end of the overtime period. The Warhawks took home the regional championship in spectacular fashion.

Arrowhead Junior  Enzo Bova says, “The regional game was very intense. It was closer than we wanted, but in the end it went in our favor and now we need to focus on the next game.”

The Warhawks have an upcoming game against the Pewaukee Pirates on Thursday, October 29th at Arrowhead.

AHS boys head coach Jefferey Staus says, “We are doing the same thing we have been doing all year.”

Bova says, “Knowing our team and coaches, I believe we have a good chance of moving on to the state final. Our team has good chemistry and we are able to score goals. We also have the ability to not give up many goals.”

Bova states that he’s confident the game versus Pewaukee will end in their favor.

Staus says, “We are doing the same thing we have been doing all year.”

If the Warhawks win this game they will play in the state championship game held at Oconomowoc High school with the opponent still being unknown.

As always, the spectators policy remains the same of two guests per athlete. We are waiting on word for if this will stay the same for the State Championship Game.