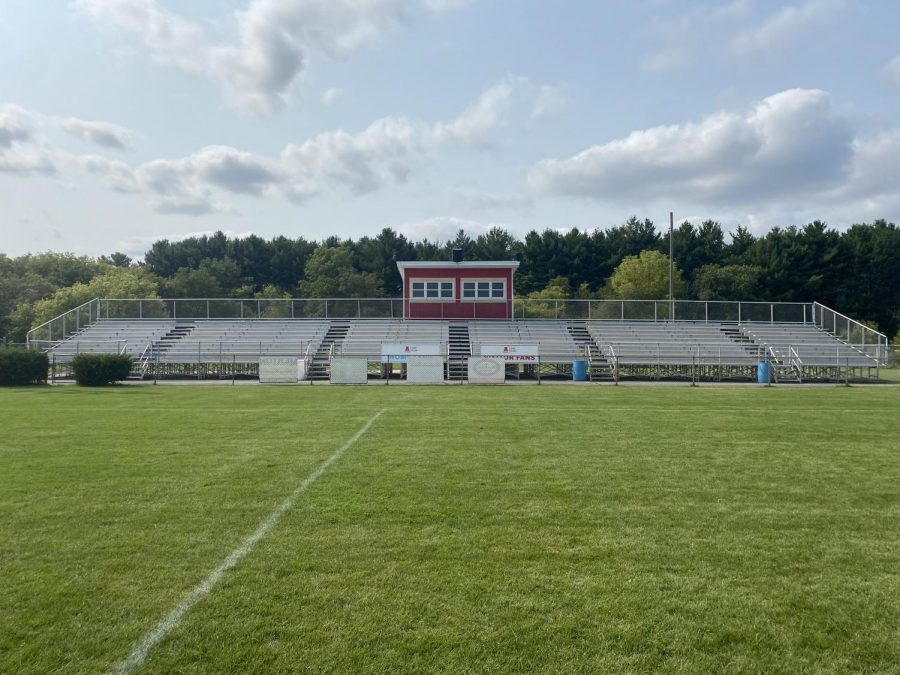 The Arrowhead boys soccer team has been rolling through the regular season and are looking to keep this momentum going into the playoffs. They finished the regular season with a record of 6-2-1, and  a conference record of 6-1-1. They are currently gearing up for the conference and state tournament which begins on Thursday, Oct 15th and Tuesday, Oct. 19th respectively.

This 6-1-1 record allowed them to finish as the second best team in the conference. They are sitting behind the 4th ranked team in the state, Oconomowoc.

On Tuesday the 13th, the team played Muskego in the last regular season game and came away victorious. That win solidified home field advantage for the first round of the conference playoffs.

The first round of the Conference playoffs started last Thursday where Arrowhead battled Muskego again and the Warhawks took home the win. They are playing this Conference Tournament with many of their starters on the bench, resting and preparing for the State Tournament.

Jeffery Staus, varsity head coach, says “Our players have handled [the pandemic] very well… “One of the nice things is we have a very deep program with many players.  We are able to move players up and down to assist with teams.  Our varsity was shut down for five days and that was hard, but the players did a great job.”

Senior Defenseman and Co-Captain Aaron Bain says, “I expect us to make it until we play Oconomowoc, they have a tough team and they game will be close”

Bain is optimistic about his team playoff run. He said even with the team not operating at full strength in many games, they have been able to pull through and attain the win.

To support the team during this time, post pictures and share posts on social media, says Staus.

The attendance policy remains the same, two spectators per athlete, and as of now there are no known live streams available for the next few upcoming matches.