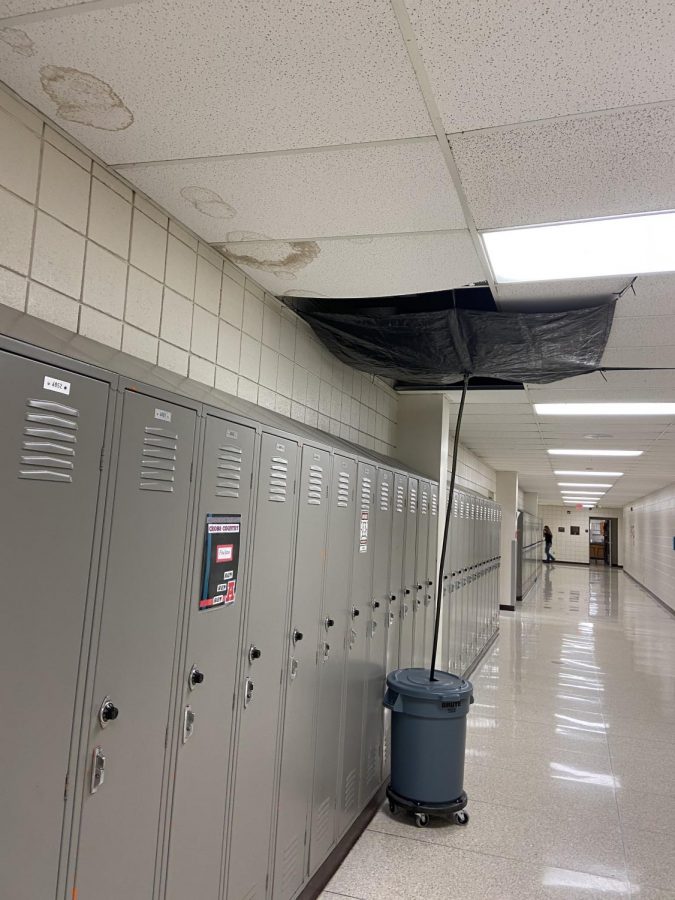 Arrowhead Union High School proposed a referendum to fix or replace infrastructure issues for $1.7 million per year for five years. The vote on the referendum will take place on November third.

According to the Arrowhead Union High School Website, the following will be on the ballot: “Shall the School Board of the Arrowhead Union High School District, Waukesha County, Wisconsin be authorized to exceed the revenue limit specified in Section 121.91, Wisconsin Statutes, by $1,700,000 per year, for five years beginning in 2020-2021 and ending in 2024-2025, for non-recurring purposes of funding technology, facility and site infrastructure improvements? ____  Yes     ____  No”

The last two referendums proposed were not passed. In 2015-2016, there was study done on Arrowhead about what changes would be necessary or beneficial. In November of 2016, the proposed referendum of $64 million, was not passed by voters. The following year, the school attempted another referendum; that one also did not pass.

If passed, the infrastructure 2020 referendum work would start as the property taxes are collected. Depending on the repairs or replacements, the work could be done during the school year or summer.

Superintendent Laura Myrah said, “Because these are infrastructure changes—heating, ventilation, roofing, technology switches, wiring, etc., students may not easily see these changes taking place…but you would see and feel the results if they don’t take place.”

Unlike the referendums in 2016 and 2017, this one will not include a new theater, new pool, nor new athletic buildings. Also, there won’t be any major classroom updates.

The school can’t use its annual budget to fund the changes proposed in the referendum. Arrowhead’s Frequently Asked Questions (FAQ) PDF states, “With approximately 483,000 square feet of buildings to maintain and many naturally aging building systems, we simply cannot keep up with the infrastructure needs as part of the general operating budget.”

Myrah says the school has made educational programming a primary concern. Arrowhead High School has had increasing expenses (spending) and decreasing income, Myrah explained. That means that the money we have is depleting. “A school cannot function well if rain leaks into some classrooms or with no heat during winter in other classrooms,” Myrah says.

This referendum would “replace the oldest, leaking areas of roofing…replaces and repairs the most aging air handling units for heating and air conditioning…update technology infrastructure for safety and up-to-date usage…updates or repairs some building structures…repairs/replaces some parking lots/roadways…improves some stormwater management systems,” Arrowhead’s Frequently Asked Questions (FAQ) PDF states.

Even though 17 year-old Arrowhead senior Colin Menz will not be old enough to vote, he believes that the referendum is needed. Menz said, “The school needs the referendum. Our school is extremely outdated and needs some repairs. These are issues that have been pushed off for years, and it’s time that we repair the necessities. I think the referendum could be cut to focus on the absolute needs, but they have a very good plan.”