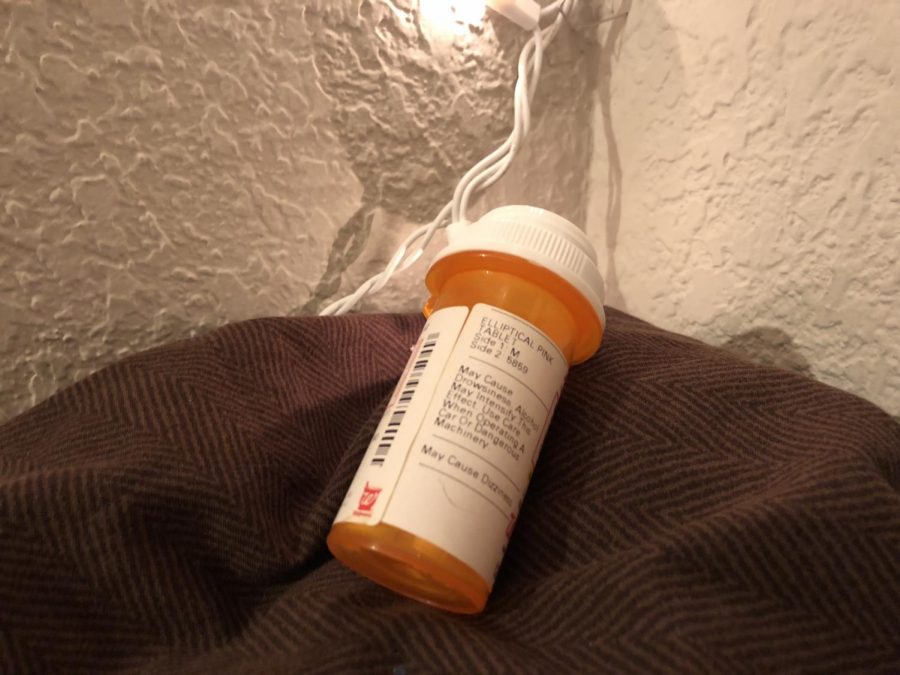 Every Arrowhead student who has participated in a sport or co-curricular is subject to random drug testing throughout high school, according the Arrowhead student handbook. The handbook states, “The District will test for the presence of certain substances which may include, but are not limited to, the following: alcohol, metabolites of nicotine, marijuana, opiates, cocaine, amphetamines, phencyclidine (PCP), or any other substance which is defined as a controlled substance by the Uniform Controlled Substance Act.”

Nurses from outside the high school, “will oversee the collection of urine specimens in accordance with Federal standards,” says the Arrowhead Athletic Code of Conduct booklet.  This occurs in the bathroom in the Arrowhead High School health room. If someone attempts to tamper with a sample, it is automatically “deemed positive,” according to the booklet.

As for the results of testing, the handbook states, “No student shall be suspended or expelled from school as a sole result of any verified positive test.” However, they may be suspended from their sport or extra-curricular. Results are returned to the school within seven days of testing and kept private. The handbook states, “Random drug testing procedures hold the highest regard for student privacy and confidentiality of test results,” ensured by the superintendent.

Alyssa Lemay, an Arrowhead student who was randomly selected for a drug test, says, “It was kind of scary because Mrs. Paradowski [associate principal] comes straight to your class and asks for you. However, when I got to the office I felt better because Mrs. Paradowski told me what was going to happen.” She says, “The room was scary because it is all white and the sink was taped up and the toilet water was blue so people couldn’t mess with the sample. It was weird because you couldn’t wash your hands or flush the toilet. But after I finished they wrote me a pass and I went to class.”

Another student, Alexa Sievert, who was tested, says about the experience, “The whole process only took 10 minutes and I got the results back two weeks later. The person who tested me was nice about the whole thing and explained all the forms I had to fill out and sign.” She makes the process sound simple. In addition, she says, “If you pass, you get a frozen yogurt in the cafeteria.”

The students tested are ensured to be random; according to the Arrowhead Athletic Code of Conduct booklet, “a computer-based system designed specifically for the purpose of randomly selecting individuals for the testing will be utilized.” If a student is absent or refuses to be tested, “alternate student selections” are held, it states.

In the student handbook, it states about students in athletics and co-curricular activities, “Because of their position as school leaders and role models in the school community, [they] have a heightened responsibility to be drug and alcohol free.” The school board thinks that to participate in any of Arrowheads sports or clubs, a student should demonstrate positive decision-making around illegal substances and contraband. The handbook describes athletics and co-curricular activities as a “privilege.”

Obtaining a parking permit for on-campus parking during school hours also causes eligibility for drug testing. Parking on campus is also considered a “privilege” by the Arrowhead handbook.

Livia Huang, an Arrowhead student, says, “I think the drug tests benefit the school. The fear of being caught reduces the amount of kids doing drugs.”