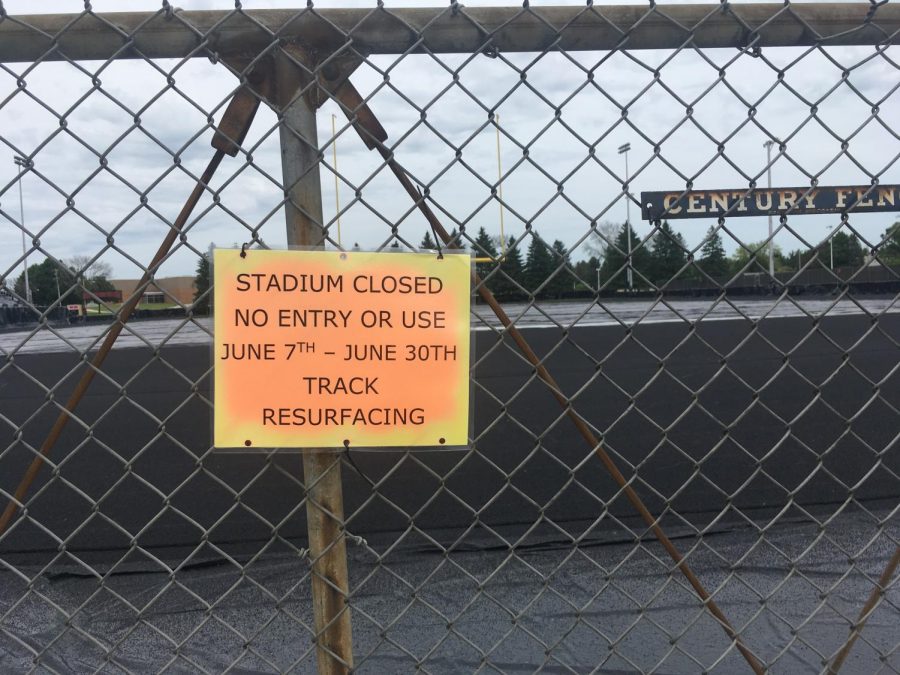 Arrowhead High School attempted to raise money to replace the black track around the football field with a red one this 2018 summer. According to Chris Herriot, the track coach, the track was in need of renovations, and it was decided that the school would attempt to raise money for a new, red track. However, the end goal of $10,000 was not reached, so the track will only be renovated and remain black.

Most tracks are black, making a red one set Arrowhead apart. The school colors would be better incorporated with a red track.

According to Chris Herriot, the track coach, the cost of a red track is approximately $10,000 and more expensive than a black one. “While this sounds like a lot, it is actually less than what it costs to make your end zones on a football field a different color,” Herriot says.

“Students would have better experiences on the new track,” says Conor Dunn-Vaughan, an Arrowhead student on the track team.

He thinks that it would benefit the track team as a whole to install a red track. The fresh feel and look would improve races.

Another student on the track team, Ellie Olshanski, says that she likes the track already. To her, it’s not worth the extra expense.

“I think the black looks better than red would. I’m happy they’re keeping the track the way it is,” she says.

In the end, the school was forced to keep the current track due to lack of funding. With the money that was raised, another layer of seal-flex was sprayed on the track June 13th, and relining is set for the end of July.